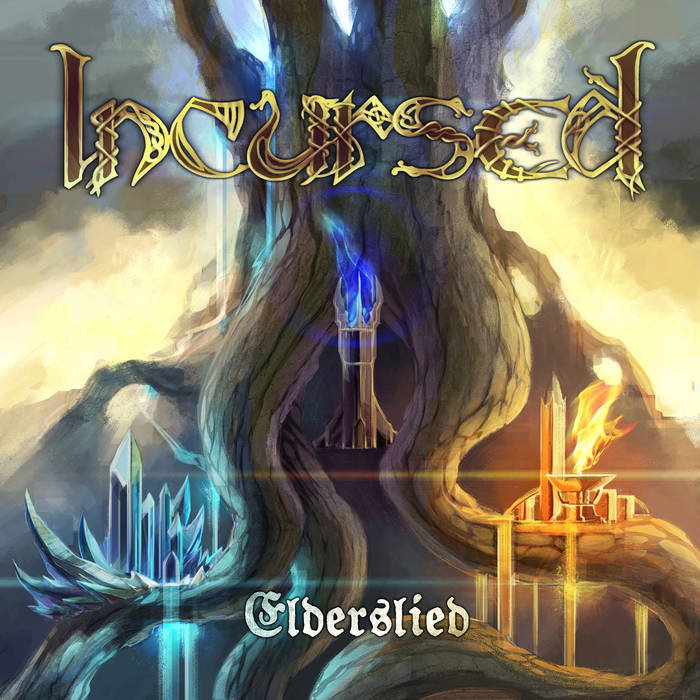 Owen W The sound of this album reminds me a lot of power metal, but it's interspersed with black metal vocals that give it a nice edge, while symphonic and folk metal elements round it out. It's a grand sound, helped by sweeping production, that hits the perfect sweet spot for me. Favorite track: Beer Bloodbath.

Album recorded, mixed and mastered at the Chromaticity Studios by Pedro J. Monge during July and August, 2014.

Lyrics and music by Incursed.

Bandcamp Daily  your guide to the world of Bandcamp

Khruangbin and Greg Foat stop by with their amazing new LPs.